A Bit About Time Attack

Time attack is a name for a type of racing. As you can surmise from the title, it is based on time. Typically, each vehicle is timed through each lap of the race. Time attack races start with preliminary races, timed races, then a cool down lap which is common in most motorsport events. Japan was the creator of time attack events and was started sometime in the 60’s. Despite the ~50 years the motorsport has existed, it only grew in popularity recently across most of the country. It became popular in the USA early 2000’s and it was not until ~2010 that the UK began recognizing the sport. 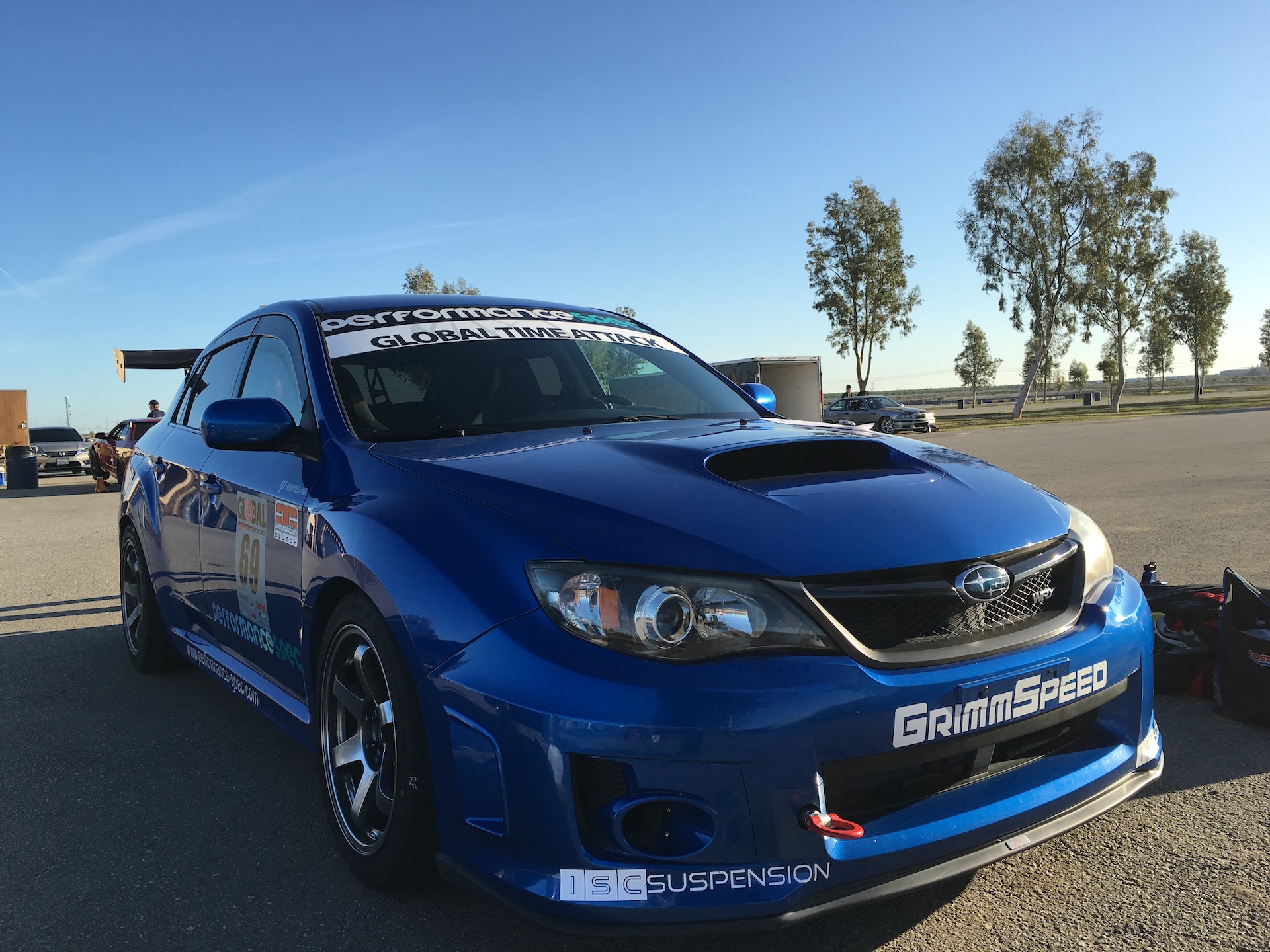 How Does it Work? How is it Different from Hillclimb or a Sprint?

The biggest difference between time attack and other timed races like Hillclimb and Sprint, is racers are given a rolling start when entering the start of the race. Racers don’t start at a stop, but rather, a near full speed start. Also, competitors can run the lap as many times as they wish. They are not given X amount of laps to try and get the best time. Hillclimb and Sprint are generally given two runs with the best time entered into the final. As mentioned, racers are given a warm up, then practice runs, qualifiers, then the final. 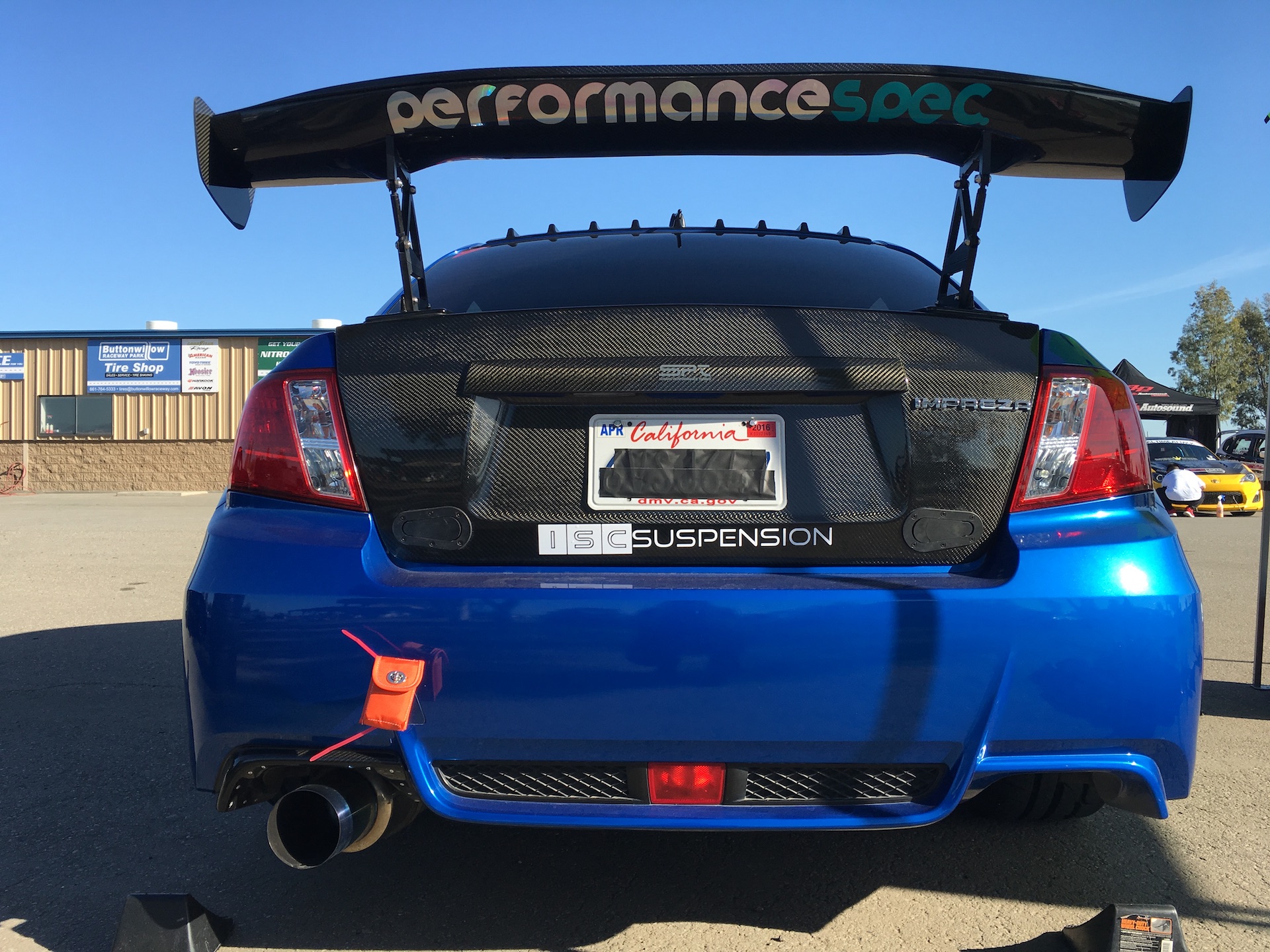 How do I get Started?

The first step in your pursuit of time attack racing is to join a car club that offers the event. The beauty (and the main reason why this type of event is so popular) is because it is considered a speed event rather than a racing event. Racers race against time, not each other. So the safety regulations are more lenient (this does depend on the speed and class you are racing in – the higher the speed, the more regulations and requirements). Usually most clubs require a non flammable long sleeve, long pants, closed shoes, gloves, helmet, and a fire extinguisher. Now the big money pit, the vehicle?! Well, many car clubs will let you rent vehicles to practice and enter speed events, and if you find someone nice enough they may even let you take a ride in their car! We at ISC wish you the safest and best of luck in your speed event journey, speed be with you!

What is AutoCross (Auto-X)?

What is Rallycross/RallyX? Beginners Guide!

What is Time-Attack? Beginners Guide!

What is Ice Racing and How Does it Work? Beginners Guide!

What is Drifting? Beginners Guide to Drifting!