The “Mustang” designed and manufactured by Ford is a car that has touched everyone’s hearts in one way or another. With 6 generations that span from 1964 to current date (nearly 50 years), you can be sure there is enough history, progression, and stories to be told about Mustangs that will keep you intrigued for many years. There is no better way to start a Ford Mustang article than with a visual of the first Mustang to ever hit the roads in 1964: 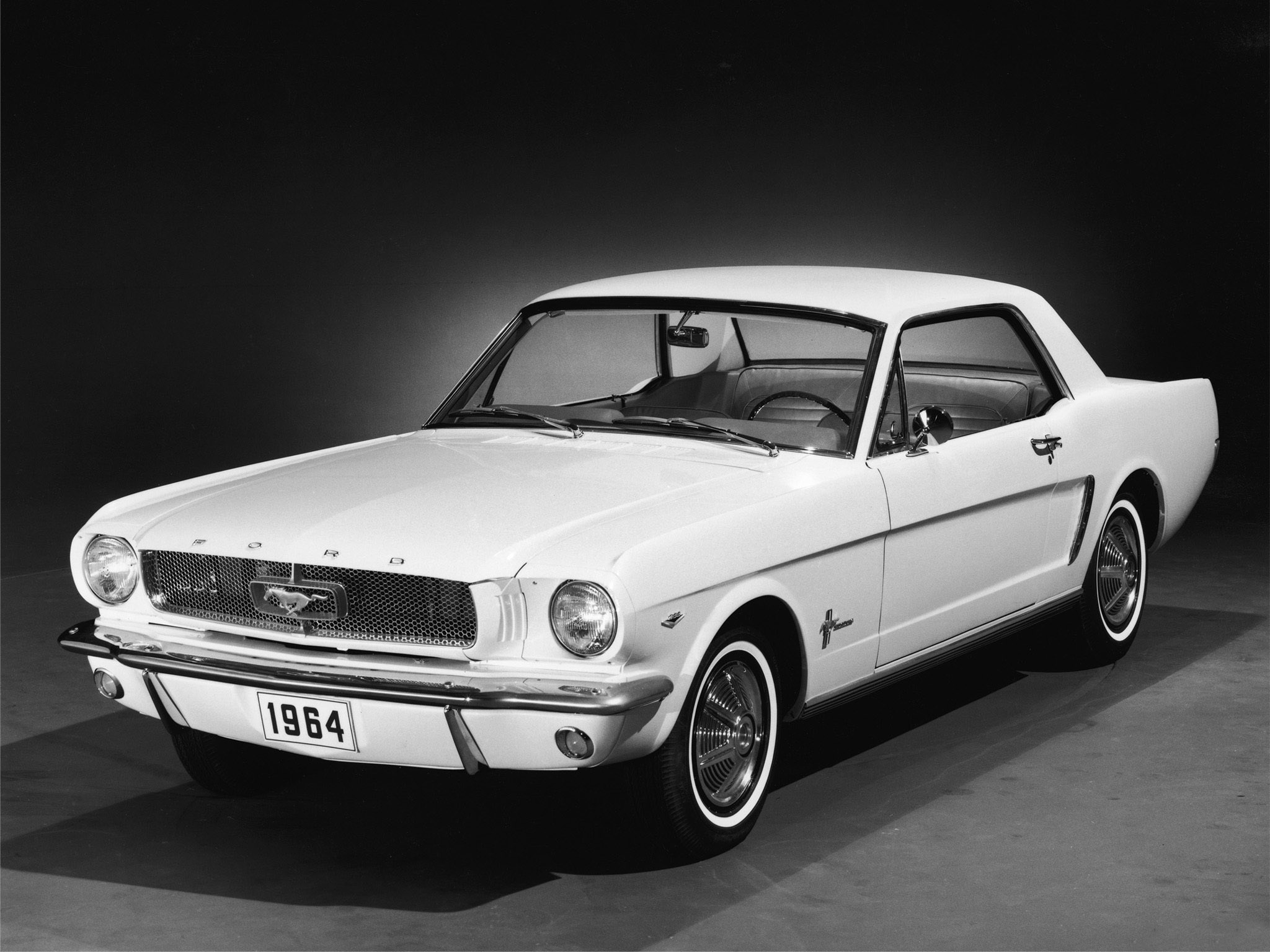 The Ford Mustang S550 is part of the sixth generation but was first seen in December of 2013 at the private Ford events. Some unique features the S550 possesses include fully independent rear suspension and a 2.3L Ecoboost turbocharged direct injected 4 cylinder. The S550 was not only a symbol of progression for the Mustang vehicle itself, but also for the brand. The S550 was the first Mustang to be sold worldwide and offered in a right hand drive version. Four different power plants are offered in the four different S550 models and are as follows:

At ISC we have recently designed, developed, and produced ISC S550 Mustang Coilovers/Suspension and S550 Mustang Air Cups as well, so be sure to check those out at our store! 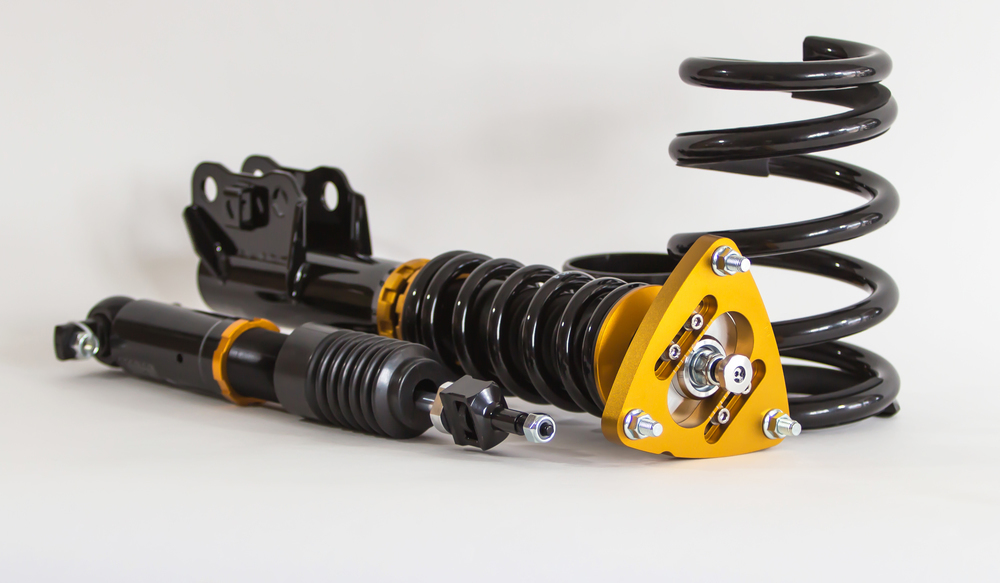 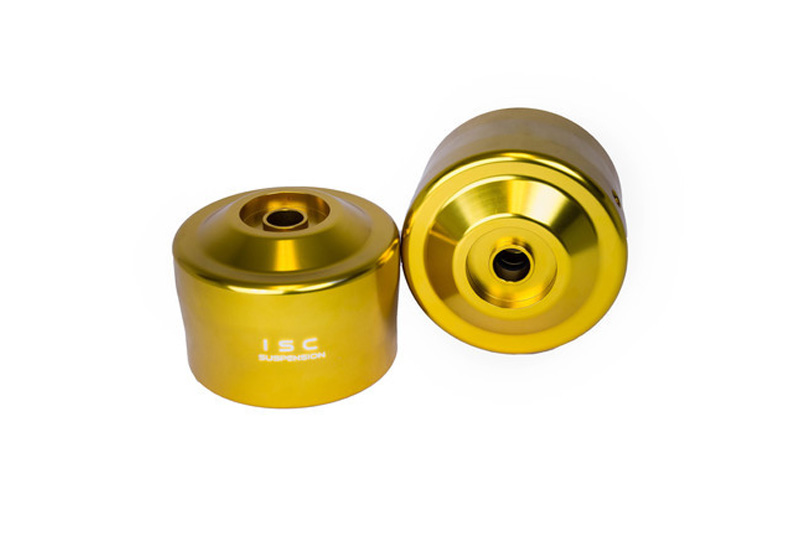 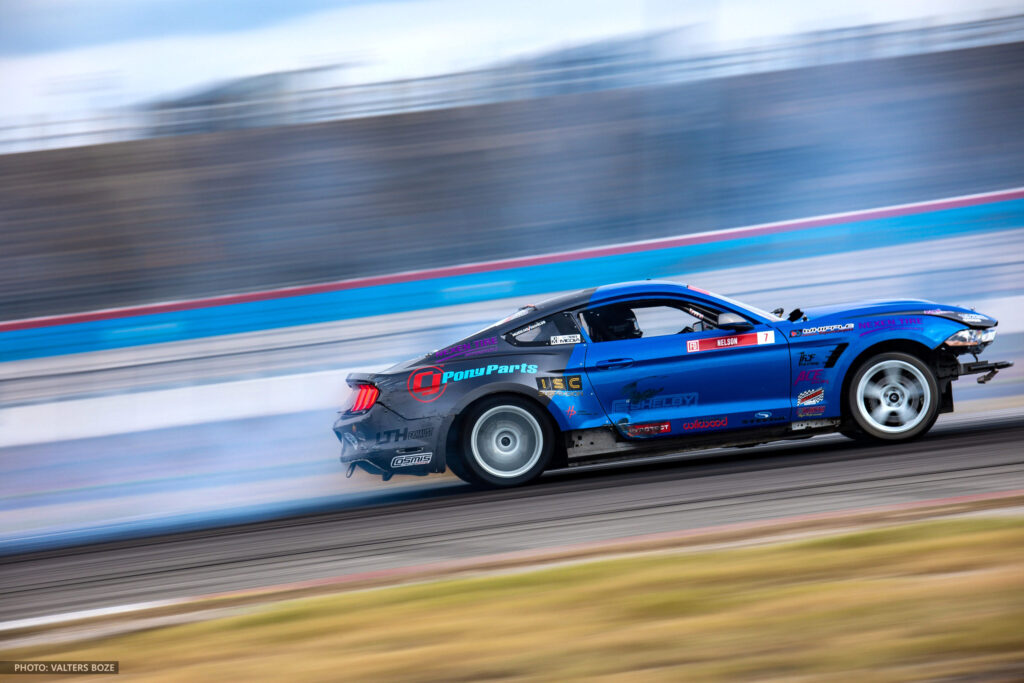 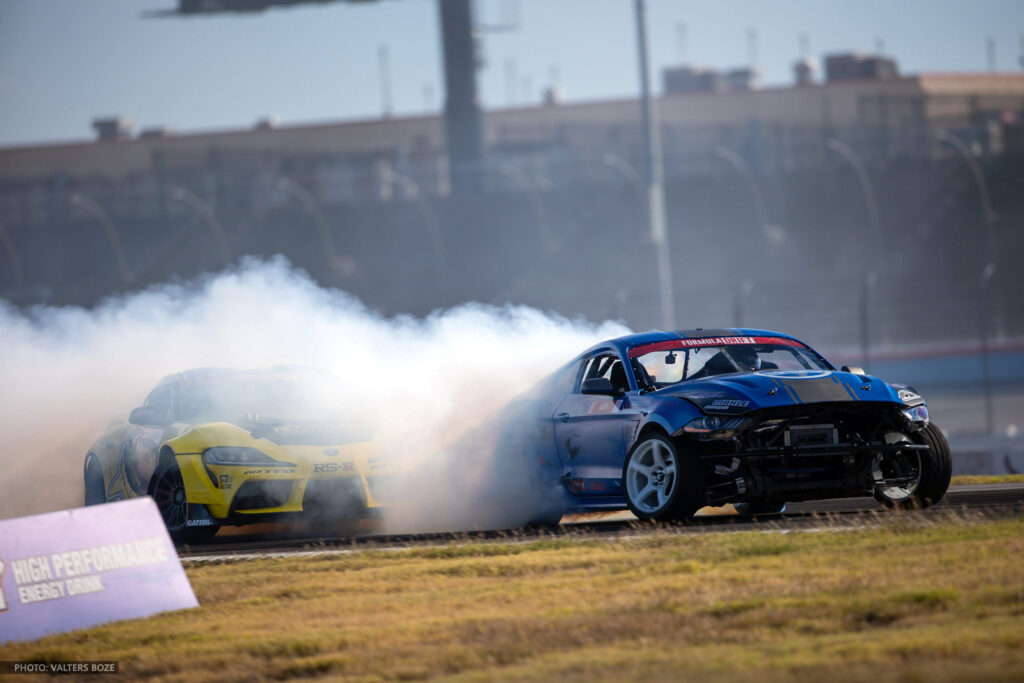 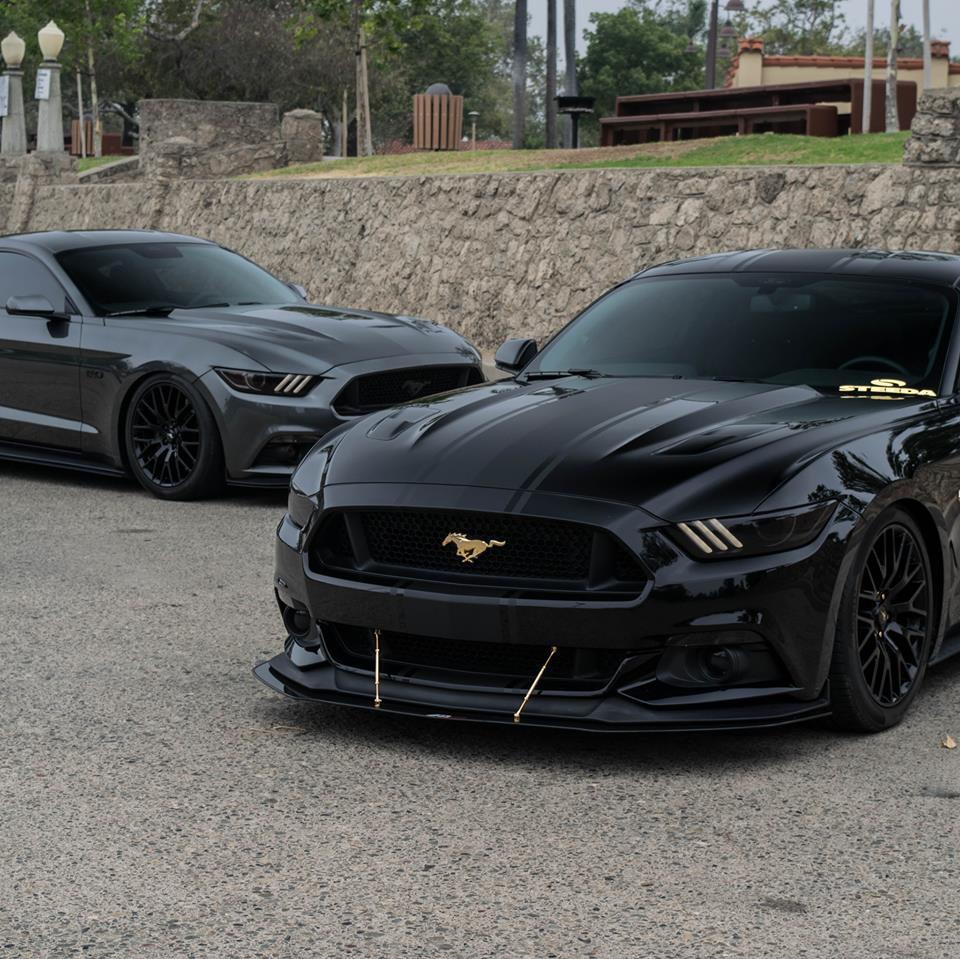