The E36 M3 was offered from 1995-1999.  While the E36 M3 is well … still an M3 and a great handling car with great stock power, it was never considered one of the best M3s produced by BMW.  The first complaint from M3 owners in the US was that we received a de-tuned version of the “true E36 M3” engine.  The US variant of the S50 (and later S52) came with a single throttle body instead of the individual throttle bodies.  It also was plugged up with lots of US emissions garbage robbing over 70hp when compared to the Euro S50.  When compared to the previous generation M3 (the E30 M3 – God’s Chariot as the bimmerphiles refer to it), drivers also felt it was a bit too heavy and not as pure of a driving experience.  While BMW engineers made some great changes with the suspension and other components, it was going to be hard to convince the majority of BMW owners that the E36 M3 was going to be a “great car”.

With that said, some prefer the E36 as it is easy to work on, comfortable and cheaper to maintain/fix than other BMW (and non-BMW) platforms.  They also excel at auto cross, drifting and road course competitions.  Overall, the E36 is recommended for a driver just starting to explore the BMW world.  It can be found for relatively cheap money and repaired for a lot less than other BMW models which will let you get your feet wet without having to spend a lot to jump into the water! 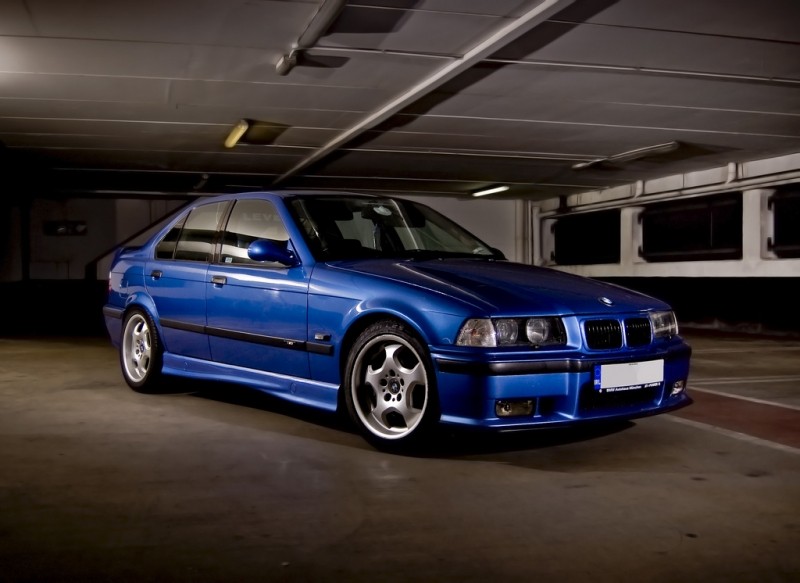 Simply because of their age, it is always a good idea to check for rust when shopping for an E36.  The main area to focus on due to weak points is the chassis (front subframe, rocker panels, trailing arm pockets, etc) and the cooling system.  Rear shock towers are a known weak point as the shocks are mounted on thin metal with only two nuts to secure them which causes cracks.  The cooling system which includes the water pump, has been known to fail and cause problems as well.  Regardless of the known issues and the fact that the E36 M3 is showing it’s age, repairs are affordable and many parts are shared with other BMW platforms making the parts readily available as well.  As with any type of used vehicle purchase, we always recommend a PPI (pre-purchase inspection) before shelling out good money.